Octopuz enables businesses to do more with their robots by supporting a number of different industrial applications.

Octopuz is complex robot programming made simple. Offline robot programming (OLRP) is changing the way integrators and manufacturers program, deploy, and reprogram their robots. By programming robot functions in a virtual, offline environment, OLRP eliminates the need for robots to be taken off production, greatly improving productivity and the bottom line.

Program robot systems with complex configurations. Program, simulate, and create code for systems with one or more robots and external axes, all working together.

Work with multiple robot brands on a single platform. Confidently program different robot brands in unique configurations, where all programming is identical, right until the robots code is created.

Support your robot manufacturing processes. Program your welding, machining, cutting, and additive applications, validate your next job with a reach study, and do everything in between. 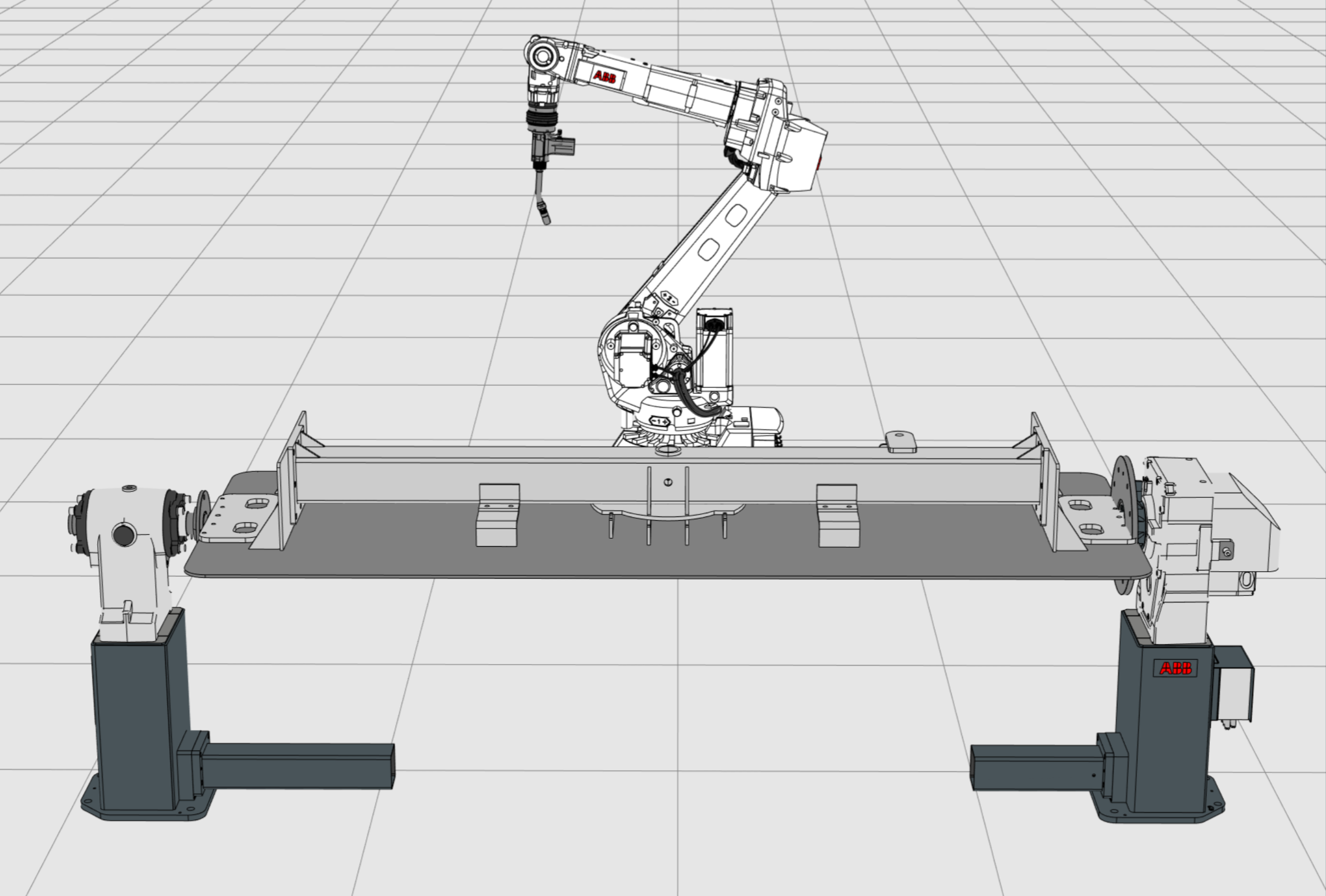 Programming industrial robots in the virtual world is increasing productivity in the real world.

Reduce production downtime. Reprogram new robot functions in hours rather than days, without ever taking the robot offline.

Validate robotic processes through simulation. Ensure the robot will perform tasks as expected through start-to-finish simulation.